The RHS Chelsea Flower Show, formally known as the Great Spring Show, is a garden show held for five days in May by the Royal Horticultural Society (RHS) in the grounds of the Royal Hospital Chelsea in Chelsea, London. Held at Chelsea since 1912, the show is attended by members of the British Royal Family.

Highlights to the Chelsea Flower Show include the avant-garde show gardens designed by leading names with Floral Marquee at the centrepiece. The Show also features smaller gardens such as the Artisan and Urban Gardens. 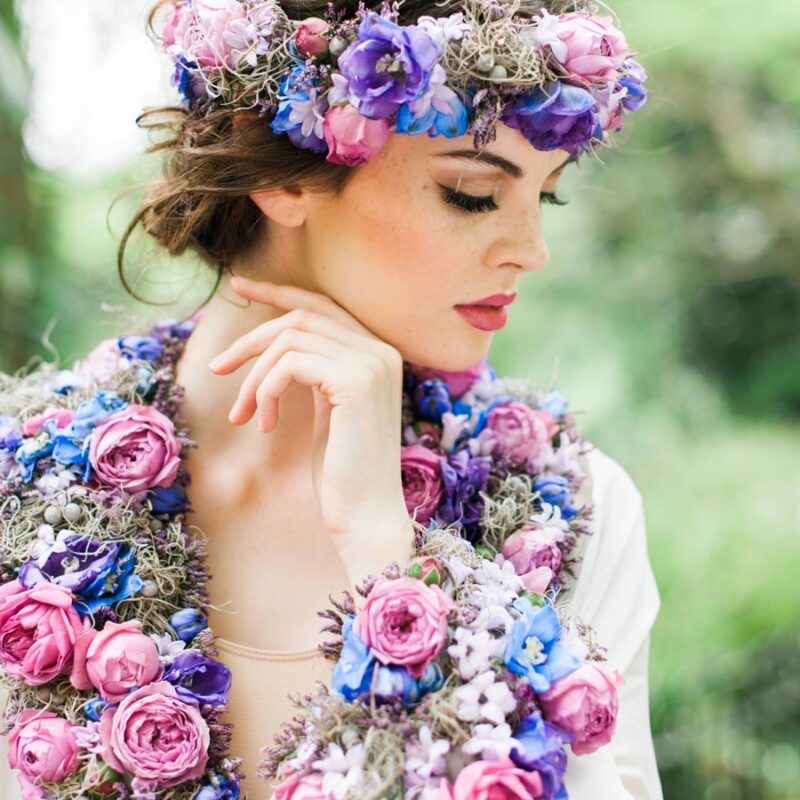 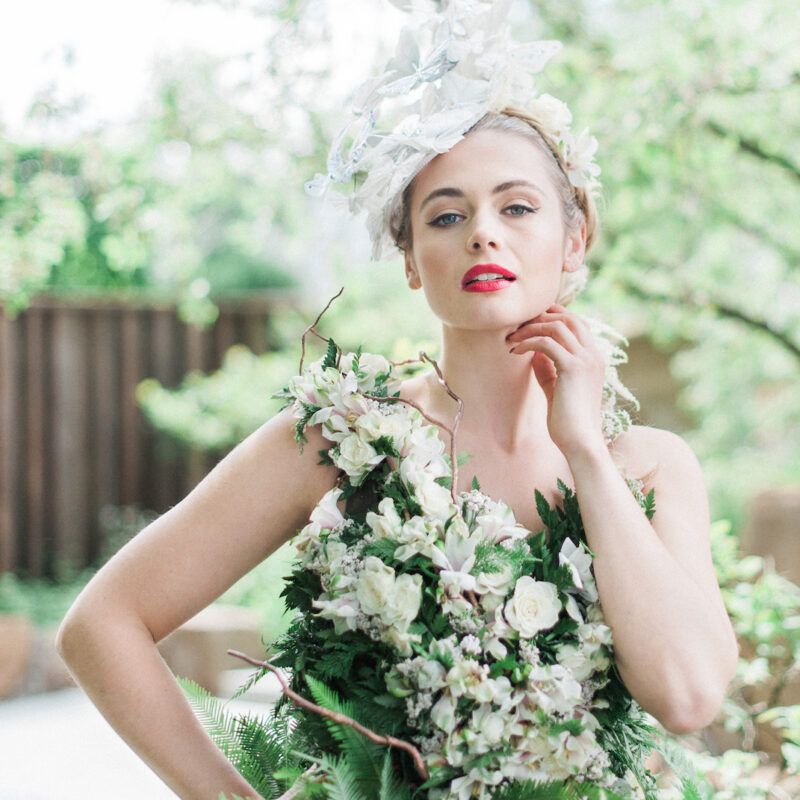 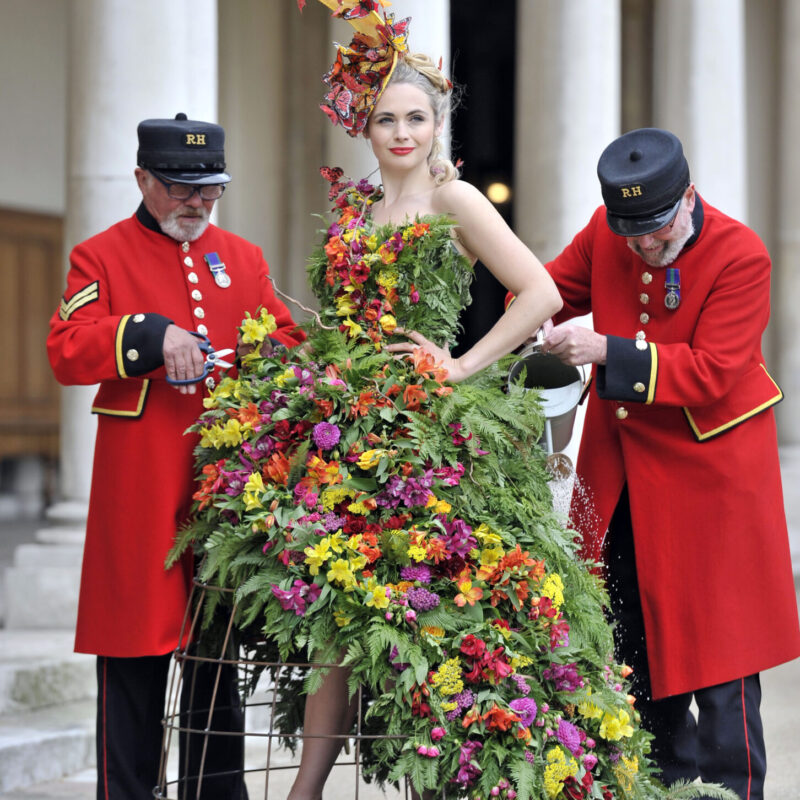