The last of the Muggiasca who inhabited the property was John the Baptist, who then became the bishop of Como, to whom it is owed a large part of the furniture in neoclassical style and the small marble monument dedicated to Alessandro Volta, in the parkland, depicting an elegant funeral vase with the symbol of the electric battery.

Gian Battista Muggiasca appointed S. Anna Como Hospital as his sole heir, which immediately put the complex up for auction as it was requiring too many expenses.

Nestled deep within the Alps district, the Como Lake is among the most picturesque on the planet. Exciting and vows on the spectacular lakeside terrace perfectly framing the tranquil waters and dramatic mountain scenery.

Equally as breathtaking is the interior of the Villa, kept in its original state, also makes the perfect backdrop for your celebrations. 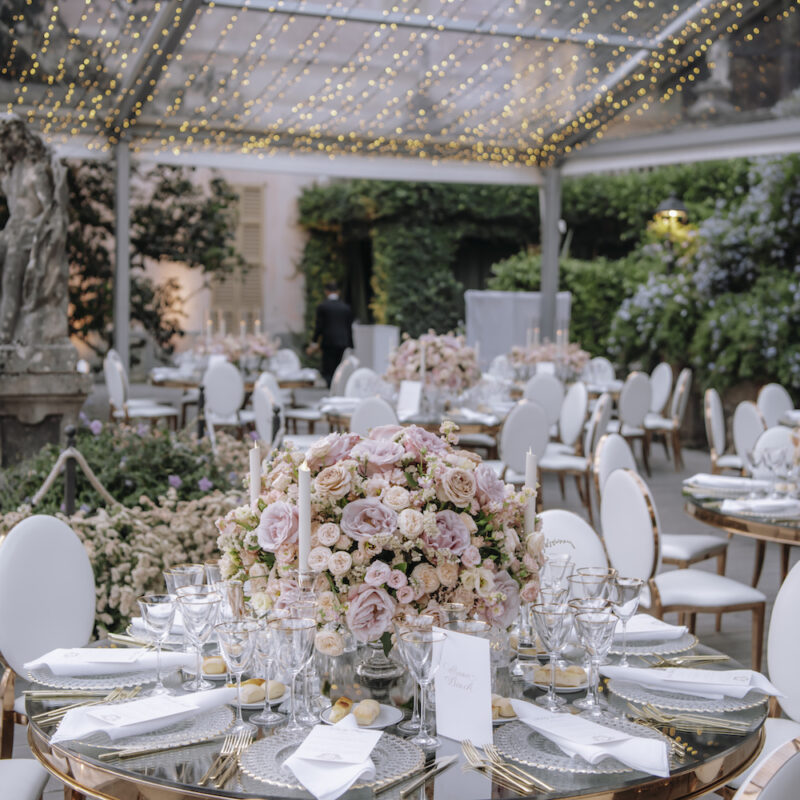 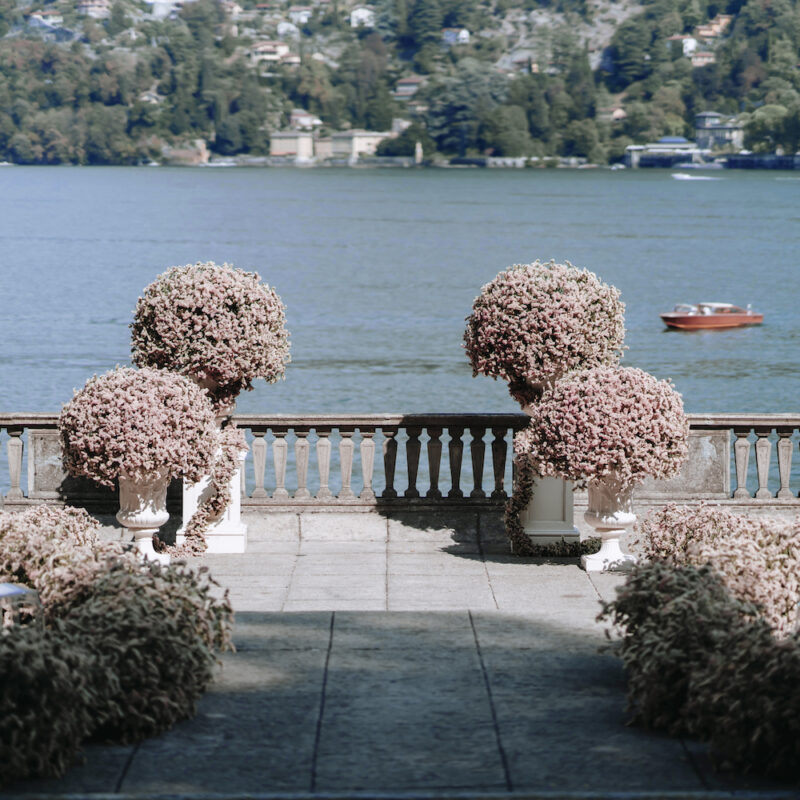